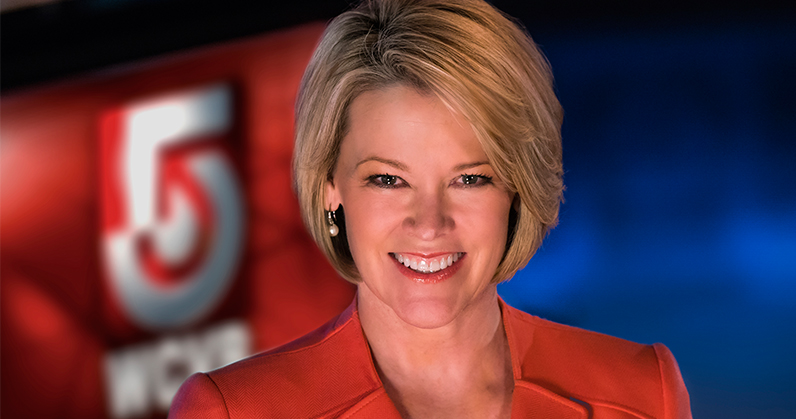 Newswoman Heather Unruh, the co-anchor of Boston’s highest rated newscast, Newscenter 5 at 6pm, will be the host for the 20th Boston Pops on Nantucket concert on August 13th to benefit Nantucket Cottage Hospital.

Unruh, a longtime Nantucket summer resident who was married on the island, is a four-time Emmy award winner who has anchored nearly every major news story for WCVB since 2001.

“I am so thrilled to help kick off the 20th anniversary of the Boston Pops on Nantucket concert,” said Unruh, who has been visiting Nantucket for 40 years and even spent a summer working as a waitress at Topper’s restaurant before her career in journalism. “Listening to the beautiful music and watching the stunning fireworks with toes in the sand has been a special tradition in our family.  This year in particular should be spectacular, and I am honored to serve as Master of Ceremonies.”

Kenny Loggins’ remarkable four-decade-plus career has brought him from the top of the charts to the toast of the Grammys. He’s had smash hits on Hollywood’s favorite soundtracks, rocked worldwide stages, and found his way into children’s hearts while bringing his smooth, beautiful voice to platinum albums of a stunning variety of genres.

On Saturday, August 13th, Loggins will join conductor Keith Lockhart and the Boston Pops Esplanade Orchestra for a night of music, dancing and fireworks at one of Nantucket’s most beloved beaches.

This year’s 20th anniversary concert is being spearheaded by event chairs Craig and Frances Lindner, seasonal residents of the island and friends of Nantucket Cottage Hospital.

“The Boston Pops on Nantucket is always a special night for the island community that brings everyone together for an important cause – our hospital,” said Craig Lindner. “Frances and I are honored to serve as chairs of the 20th anniversary edition of this great Nantucket summer tradition.”

The annual concert is the largest single fundraiser for Nantucket Cottage Hospital that brings thousands of people from all walks of life together at Jetties Beach for an unforgettable night of entertainment. All funds generated during the event stay on Nantucket to sustain the hospital’s year-round commitment to the health and wellbeing of the island community.

During the 1970s, Loggins was one half of the prolific recording and touring duo Loggins and Messina before he embarked on a solo career that included platinum albums and smash hits on the soundtracks for the classic 1980s movies Caddyshack, Footloose, and Top Gun.

General admission tickets for this year’s event are on sale now at the box offices listed here NantucketHospital.org/Pops.