“Gary is the right person to lead Nantucket Cottage Hospital into this new era with the island’s new healthcare facility, and every member of the search committee and the Board feels confident that his experience and skillset are well-matched to meet the challenges of our remote island hospital,” said Kevin Hickey, President of the NCH Board of Trustees. “Gary’s leadership style and track record of accomplishments, both in the Navy and as a healthcare executive, stood out to us during the search process and we look forward to introducing him to NCH staff and the island community.”

Shaw most recently served as President of Cambridge Medical Center in Minnesota, an 86-bed facility that is part of the Allina Health not-for-profit healthcare system. At Cambridge Medical Center, he was responsible for a number of systemwide improvement initiatives in quality and patient care and led the development of a new $9 million outpatient clinic. Prior to that, Shaw was the hospital administrator of the Alaska Native Medical Center in Anchorage, Alaska, a 158-bed regional referral center and teaching hospital for the Alaska Native and American Indian populations.

“My wife Trisha and I are very excited to be returning to our New England roots, joining the Nantucket community, and I couldn’t be more pleased to be invited to work with the wide array of highly skilled team members at the Nantucket Cottage Hospital. I am truly humbled.”

Shaw enlisted in the U.S. Navy in 1977, progressing from Hospital Corpsman to Lieutenant Commander of the Navy’s Medical Service Corps over the span of two decades. He served during four wars and his last assignment was as Secretary of State Madeline Albright’s public health representative to the United Nations during the Bosnian war.

Shaw and his wife Trisha have two grown children. The Shaws will relocate from Minnesota to Nantucket in the coming months.

“Gary’s experience in healthcare organizations that serve remote and rural areas and being an active member of those communities is one of his many attributes that we believe will benefit Nantucket Cottage Hospital and the island,” said Jack Burke, Vice President of the NCH Board of Trustees and the chair of the hospital search committee. “Of the many potential candidates we interviewed during this search process, Gary was the clear, unanimous choice of the committee given his background, leadership qualities and extensive accomplishments as a healthcare executive.”

Shaw succeeds Dr. Margot Hartmann, who had served as Nantucket Cottage Hospital’s President and CEO since 2010 and stepped down from that role in September 2019. Jeanette Ives Erickson, RN, DNP, has served the hospital as interim President and CEO since Dr. Hartmann’s departure, and will continue to assist NCH in a consulting role.

A graduate of Southern Illinois University, Shaw received a Bachelor of Science degree in Healthcare/Business Administration, followed by a Master of Science degree in Operations Management from the University of Arkansas – Fayetteville. He holds an Executive Professional Coaching Certificate from the University of St. Thomas in Minneapolis, MN, and is a Fellow of the American College of Healthcare Executives.

NCH Featured in The Boston Globe

NANTUCKET — Pauline Skok was struck by the beauty of this island the first time she stepped off the ferry, on a work assignment in 2016. So after years of working as a traveling nurse, she decided to take a job at Nantucket Cottage Hospital.

Skok knew that this summer playground of the upper crust, with its historic charm and picture-perfect beaches, had a shortage of affordable housing. But she was not prepared for the struggle she would face next.The veteran nurse wanted a stable, year-long lease — but instead drifted through eight residences over two and a half years. Every time she moved, she wondered: “How much more can I do?” Skok’s experience is so common that it has a name — “the Nantucket Shuffle” — and the local hospital, a major employer on the island, is taking an unusual step to address it. 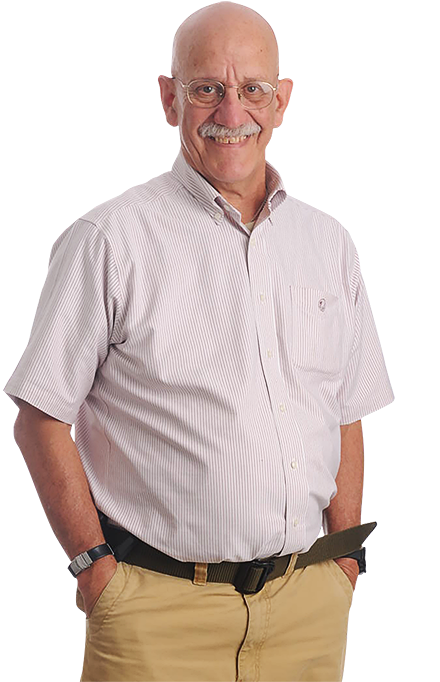 Ballot Question 1 would impose mandated nurse staffing ratios for all patients, at all times, in all hospitals in Massachusetts.

Dr. Lepore: “I’m not a nurse but I work with them all day long, I am married to a nurse and my daughter is a nurse. I feel that Question 1 is an attempt to impose on all hospitals artificial staffing patterns which can be better managed by collaboration between hospital administration and the nursing administration. There is no “one size fits all” way to handle nursing staffing patterns. The requirements of Nantucket Cottage Hospital are very different from the Boston hospitals and very different from the specialty hospitals such as mental health institutions.

This question appears to provide an answer to the staffing questions, but, in fact, would create unrealistic, unnecessary and costly problems. Everyone supports the work of our nurses, nurse practitioners and allied health professionals but staffing numbers are idiosyncratic to the institution and the patients.”

As an independent clinical social worker, Chotkowski is fully licensed to provide clinical services and has a background in practice management, outpatient therapy, and emergency crisis intervention.

Chotkowski has been an island resident for the past four years working in various roles at Fairwinds – Nantucket’s Counseling Center, most recently as the organization’s coordinator of clinical operations. She has previously collaborated with Nantucket Cottage Hospital staff as part of the mobile crisis team.

“In many ways it feels like I am ‘rejoining’ the hospital team, and I could not be happier,” Chotkowski said. END_OF_DOCUMENT_TOKEN_TO_BE_REPLACED 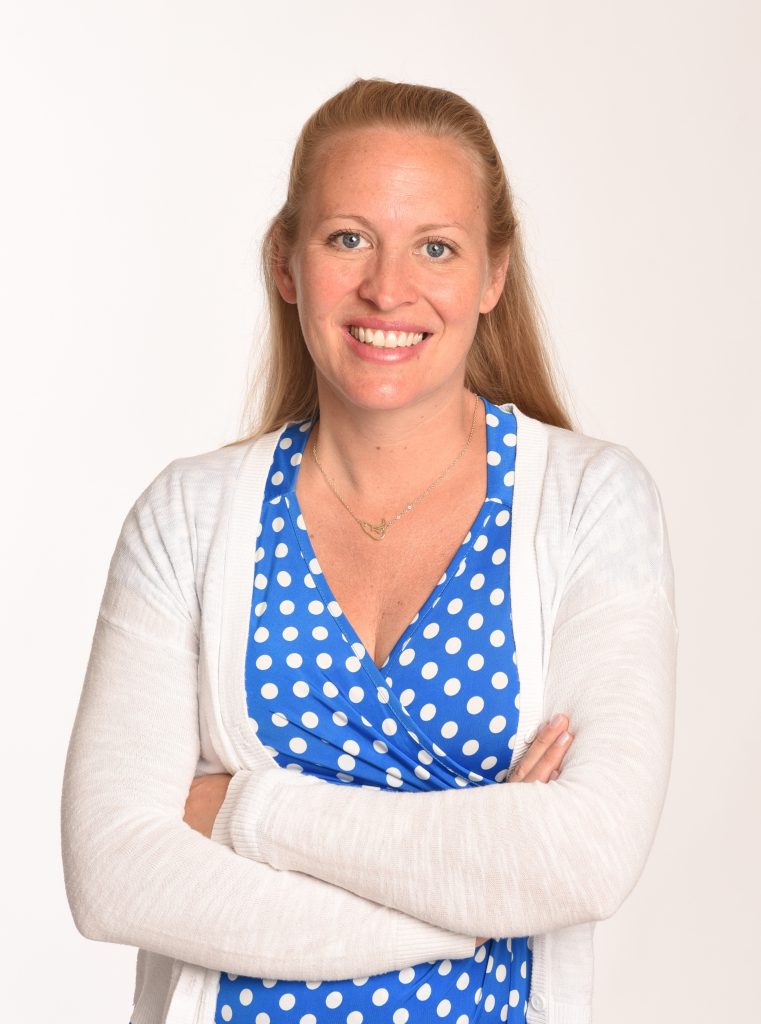 Kaplan, who previously worked at Nantucket Cottage Hospital as an emergency room technician, has returned to the island after completing additional education and clinical training through Northeastern University and serving as a physician assistant at Massachusetts General Hospital.

In addition to her familiarity with Nantucket patients through the NCH Emergency Department, Kaplan has also worked with island physician Tim Lepore and the Yale Medical School on three separate studies on tick-borne diseases.

“I am thrilled to have been given the opportunity to return to the place where I started my medical career,” Kaplan said. “I love my island community!” END_OF_DOCUMENT_TOKEN_TO_BE_REPLACED